Forget IT – This is a User Revolution! 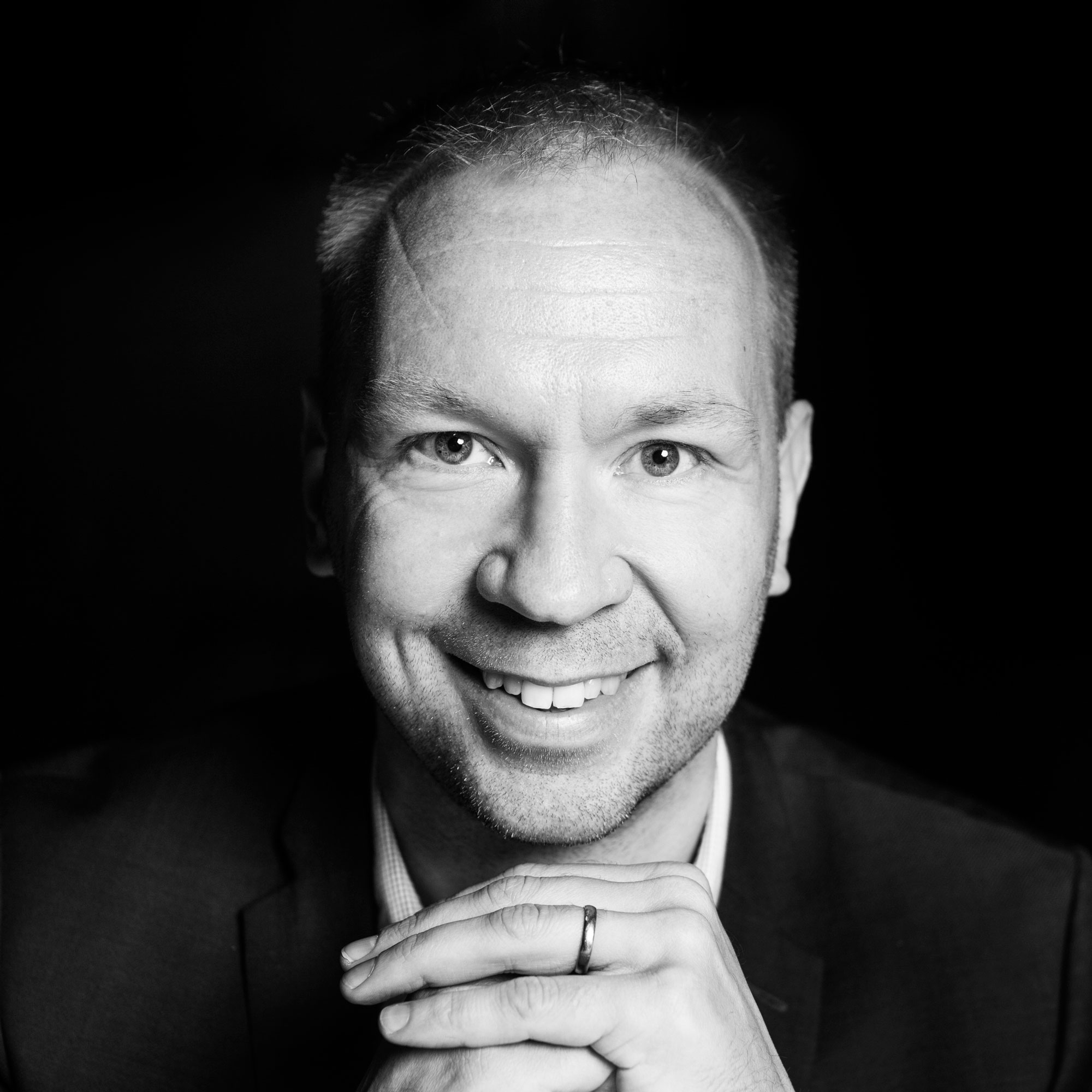 Discussion about cloud services almost invariably tends to float into the IT realm. The argumentation revolves around data security, scalability and other technical aspects. In other words, all the wrong things. The point is totally elsewhere – a revolution in business and people.

The users will in future have unprecedented powers to decide how they want to do their work.

This revolution will be headed by the power users who have in-depth knowledge of their company’s business and who will be looking at totally new kinds of freedoms. Everyone who has ever developed any of his or her company’s processes will know the friction and inertia they will meet and have to push through when they’re suggesting new methods of working.

One significant cause for friction is, unavoidably, the IT department.

Almost every change requires help from and cooperation with the IT department. Its lamentable role, however, is often slowing down things and making them difficult, because every business change entails many IT process changes. The world of IT systems is becoming more complicated and more difficult to manage by the day.

Another source for friction and inertia are us, the suppliers and maintainers of systems.

We know our business systems inside out. That’s why we also know that we have to be vigilant about any change whatsoever. This easily leads to even small process changes becoming surprisingly large-scale renovations with all the related definitions and roadmaps.

Microsoft has an ambitious goal to ease the friction. They published their new approach to cloud-based business systems in spring – Dynamics 365. Satya Nadella, Microsoft’s CEO, argumented that it is imperative to get rid of the slowness and friction particularly in system development, because modern companies are changing really quickly. It’s not enough to move servers from the company basement to a large data center. The entire operating philosophy must change.

“And let’s be clear – digital transformation won’t happen with another bolted-on cloud app or a giant implementation of monolithic and closed business application packages that take half a decade to customize and deploy, and another for employees to begrudgingly learn how to use.” Satya Nadella

You can already get to know this new type of operating philosophy, for example, in the beta services of Microsoft Flow and Power Apps. They allow information and processes to flow from one system to another with the help of open interfaces, and at best, you can control them totally without coding anything.

Users may create individual workflows, for example between Dynamics CRM, file sharing service Dropbox and Outlook email. User-generated workflows and mobile applications can, after testing, be taken into wider use within the organization.

Another example of Mr. Nadella’s ambitions is the introduction of the application store, familiar in consumer circles, into the business world. Microsoft’s AppSource is a new platform companies can use to browse, trial and buy applications that work together with Dynamics 365 apps.

True, corporate online stores have been seen before. This time, however, the vision carries through. The store is not only a list of links to the sales channels of a variety of companies. The customer can genuinely try out the apps on sale, even a whole Dynamics ERP.

This change is big with a capital B, and there’s a lot to digest as far as its components are concerned. The operating methods, business models and developer competencies of the companies gravitating to these systems are all in a whirlwind. We’re looking at a whole new world, especially for the users.

About the Author
Antti Kosunen, Dooap's co-founder, is a purchase-to-pay expert with probably the world’s first cloud AP solution under his belt. Father of four sons and marathon runner.