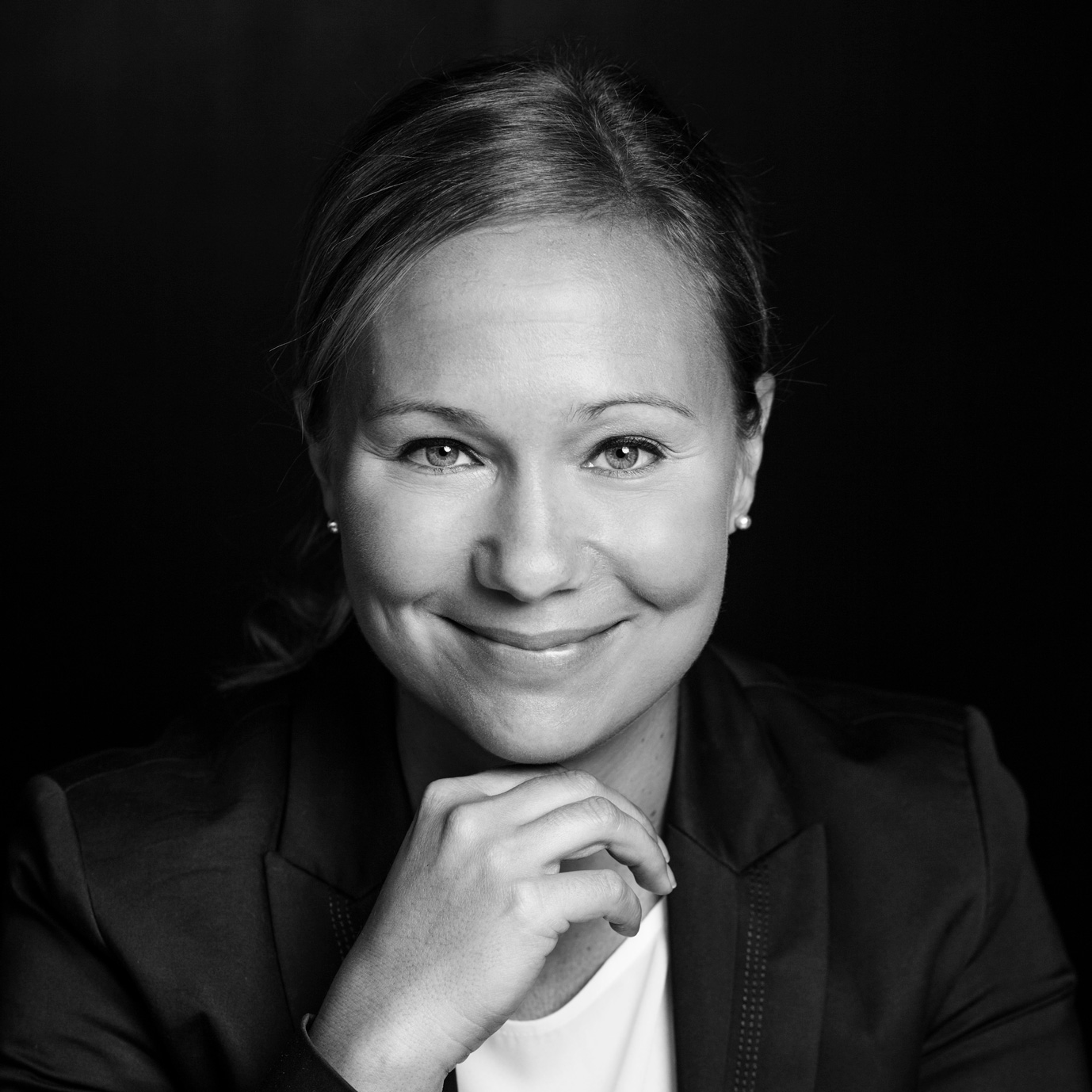 The event focuses on the development of e-invoicing, but it also always includes presentations of new technologies and trends. Here is a summary of Sanna’s observations.

Tom Bangemann of The Hackett Group that examines best practices considered agility as the focal point in financial administration development. The quickly changing business environment is the chief driver.

Blockchain technology and its effect on financial management

Blockchain technology was addressed in more than one presentation, one of them given by Markus Hautala of the Finnish IT services giant Tieto. Blockchain is a hot topic today, thus far mostly used for bitcoins. It is like duplicated accounts payable, already achieved in many quarters. The next ledger validates the previous one, and transparency ensures security. A change in any part is instantly visible everywhere, and all changes leave a trace. The technology is still taking its first baby steps, but it can be expected to have far-reaching effects on financial administration and, in particular, on purchasing chains. A belief is emerging that the technology will do away with transaction mediators as unnecessary middlemen. Some projected applications for the blockchain technology involve transactional information sharing throughout the order-supply chain.

Payment Directive 2 and its effects

Bank APIs will be opened through the EU’s Payment Directive 2, officially Revised Directive on Payment Services (PSD2). It means that banks must open their interfaces to account information and payment services. This will enable new operators to launch new types of payment services. It also enables easier expansion of existing e-invoice and financial administration actors to presenting account information and payments. For companies and consumers, this will mean better possibilities for consolidated management of the balances and transactions on their accounts spread over a number of banks and in different countries.

The possibilities of robotics in financial management was addressed in particular by Accenture. Robotics can even now speed up processes and improve customer service. Costs are low, as are risks, and the technology scales well. There is already a shift going on from rule-based robots to intelligent robots.

The Exchange Summit is an event that gathers together people interested in and promoting e-invoicing and digitalization. The event was held in Barcelona, Spain, on October 10–11, 2016. The next Exchange Summit will be organized in Florida in April 2017.

About the Author
Sanna Kaarlejärvi, Dooap’s CFO and leading process consultant.  In her spare time Sanna likes to exercise, especially doing cross-fit. She is also a frequent traveler.