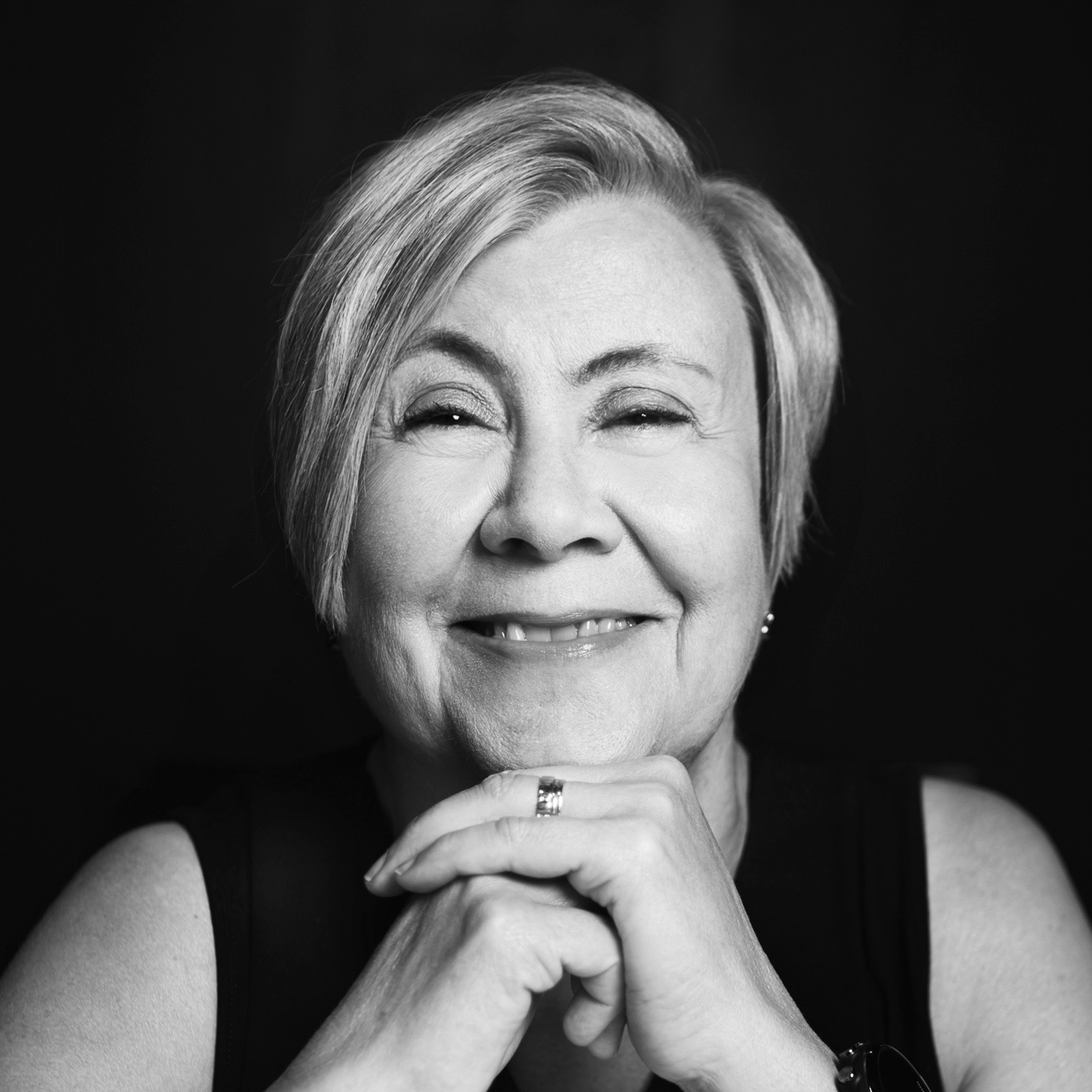 Even without the sun or a pool, I had a great time in Miami, catching up on the world of e-invoicing at the Exchange Summit. It was an opportunity to hear about best practices and some of the latest developments from practitioners all around the world. Lots of interesting information and insights were discussed, and here are some of the highlights:

Interoperability – will someone change the game?

While interoperability was a key topic at the conference and top of mind for service providers around the globe, the reality is that most end-users aren’t interested in the specifics of standardization or interoperability, as long as e-invoicing works. Industry leaders expect, however, that someone will come along and disrupt the market through out-of-the-box thinking. So, even though many people are fighting over agreeing to specific standardization models in different parts of the world and globally, they are still open to the idea of that a powerful player may emerge and set the e-invoicing standard – in much the same way that Uber or Airbnb disrupted their markets.

The drivers of e-invoicing – from the capitols to the boardrooms

Several speakers pointed out that the drivers of e-invoicing are very different for governments and corporations. Many countries are mandating e-invoicing to improve corporate tax collection. In Mexico, for example, the number of registered taxpayers has increased dramatically in the past years thanks to e-invoicing. This influx of tax money has reduced the country’s financial dependence on oil revenues, which declined from nearly 40 percent of public sector revenues to 18.8% since mandatory e-invoicing was instituted.

Keynote speaker Enrico Camerinelli noted that there are different e-invoicing drivers for governments and corporations. He said that all companies play the roles of both buyers and suppliers, and an invoice - as we know it today - is a promise to deliver goods/services as well as a promise to pay. In general, many governments are interested in e-invoicing to effectively track the invoice payment data needed for tax collection, while corporations are interested in the all types of data they can gather on their operations. Because an invoice serves these two different roles, Mr. Camerinelli would not be surprised if the concept of an invoice as we know it changes significantly in the future.

Ruud van Hilten of Tungsten Network, who followed Mr. Camerinelli’s remarks, concurred with his assessment of the future of invoices, noting that a government’s need to collect taxes is a totally different driver for e-invoicing than a company’s need to manage suppliers and to digitize processes. Because of this, he said a government mandate in and of itself will not support digitization, but rather, the impetus for that will happen when service providers fully onboard their suppliers for business benefit.

Big companies are reaping the benefits, but how do we reach the masses?

We also heard about the automation journeys of world-class companies. Robert Tay shared Singapore’s success stories, highlighting a company that was able to process 2.6 million invoices per year through e-invoicing and invoice automation with just a staff of three Accounts Payable professionals. At the other end of the spectrum, he cited an example of a company that needed an AP team of 11 to manually process 95,000 paper invoices annually, which had to be stored in a warehouse.

Mayo Clinic, Rogers Communications, Nokia Networks and GE also described their automation journeys. GE stood out for rolling out Accounts Payment automation globally. This large, multi-ERP-company conducted a 16-year project of “invoice elimination,” enabling AP to support the business ERP strategy with 92% pay on time and 95% discount capture. Its AP automation practices range from scanned paper invoices to self-billing – through e-invoices – and the internal cost per invoice range from $5.50 to just $1, respectively. In fact, parts of GE’s AP operations are recognized as world-class by benchmark consultant, The Hackett Group.

While large companies are reaping the benefits of automation, a lot remains undone. Todd Albers, Senior Payments Consultant, from The Federal Reserve Bank of Minneapolis, wants to challenge the status quo in the U.S. market through the The Business Payments Coalition. Through this working committee of key industry players – including Dooap – the coalition is focused on educating the U.S. market and working toward an e-invoice interoperability framework.

We have previously interviewed Todd for our blog, and he promises to keep us posted on the latest e-invoicing developments – so stay tuned!

4 Accounts Payable Projections to Watch for in 2021

What the New D365 Finance Features Mean for Invoice Automation

December 2020 — On Christmas Eve, George Bailey looked around wistfully as shut off the light in the AP department and headed out for the night. He was proud...